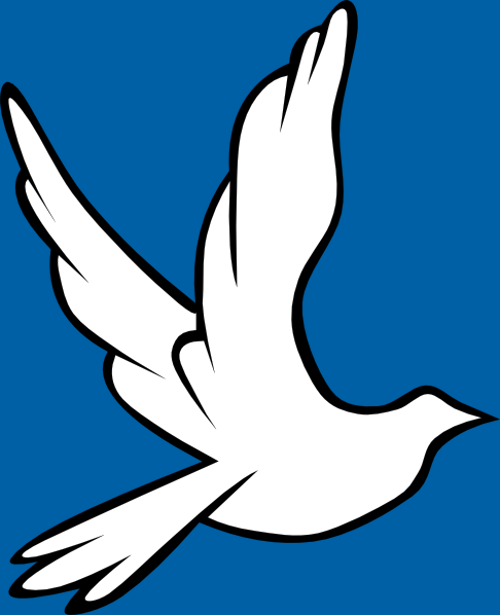 Funeral services be held at 1:30PM, Tuesday, April 6, 2021 at Linnemann Funeral Home with Pastor Andrew Singh officiating from Erlanger United Methodist Church. The family will receive friends from 12:30PM until 1 :30PM before the service at the funeral home, 30 Commonwealth Avenue, Erlanger, KY 41018. In keeping with the efforts to stop the spread of COVID-19, facemasks and social distancing will be required during the service.

Thelma Louise Shelton, known to all who loved her as “Lou” was born in Ironton, OH on September 1 7, 1927 to Thelma Fields Shelton and George Early Shelton. Education was always a top priority with Lou. She graduated from Homes High in 1945, from Miami University in 1949 and received her Master’s Degree from Indiana University in 1965. Her majors were Physical Education and Biology. Her love for dogs prompted her to get an Associate’s Degree in Veterinary Medicine later in life.

Lou was employed by the Covington Board of Education and was responsible for eleven public schools. It was her duty to instruct elementary teachers in the physical education program to conduct for the students. This remained her position from 1949 to 1958. She then joined the Indian Hill School system in Ohio. Responsibilities here included both elementary and high school levels, always in the field of physical education, She was to spend the next twenty-two years in this area. During this time the additional skills as guidance counselor and higher education and career counseling became part of her duties. Lou used her persuasive powers to challenge many of the students to go on to college. She was Kentucky State Tennis Champion in both singles and doubles in 1953 and four-year champion in “Cincinnati Metro Singles” between 1952 and 1955. Lou was an active member of Erlanger United Methodist Church for many years. After retirement, she delivered for Meals on Wheels and drove cancer patients to and from treatments. She moved to Columbus, Georgia when she was 91 to be near family and made many new friends. Her positive attitude influenced all who met her and grew to love her.

In lieu of flowers, contributions may be sent to your local humane society