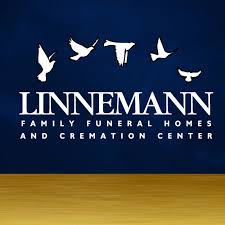 Ruth had a love of language, art, music and conversation. She read a book a week in addition to numerous newspapers and journals. As an army officer’s wife, her amazing adventures spanned the globe over 30 years, from Germany to the Philippines. While living in Hilo, Hawaii in 1946, she and Bill miraculously survived a tsunami that washed away their house and all their belongings. In 1952, Ruth was living in Manila when Bill was attached to the embassy during a communist insurrection. Later on, in 1962, she travelled to meet up with Bill who was stationed in Heidelberg, crossing the Atlantic, after a stop at the New York World’s Fair, and towing four kids on the USS United States. Rumor has it that the Beatles had just disembarked the ship! She was friends with General Patton’s daughter while living in Fort Sill, Oklahoma.  When added to their extensive travels in retirement, these experiences made Ruth and Bill cosmopolitan citizens of the world. Most important, Ruth was a devoted wife, sister, mother and grandmother who was defined by her generosity, kindness, helpfulness, humor and captivating storytelling.

She bequeathed her body to the UC School of Medicine for research and teaching purposes. Mass of Christian Burial will be held at Cathedral Basilica of the Assumption in Covington, Kentucky at a future date.  In lieu of flowers, memorials may be sent to Salvation Army.